Tecate Group's ultracapacitors and capacitors can improve the reliability and performance of many of today's most popular consumer devices. With products for everything from household appliances to entertainment systems to smoke detectors, Tecate has a customizable component to ensure that your consumer application has a long-lasting and dependable power source. 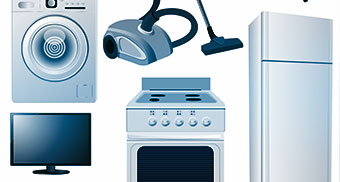 Tecate Group offers an array of ceramic, tantalum, and film capacitors for appliance applications. These capacitors are available in SMD and through-hole models and are ideal for diverse filtering and noise suppression functions in various appliances. Some of their many applications include: 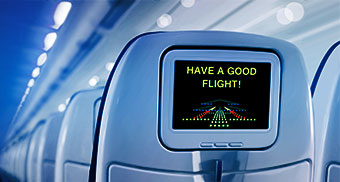 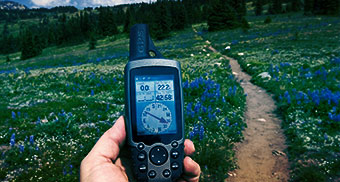